Join VIP to remove all ads and videos

Armor in MMO Game Atlas is protective gear that can be equipped via the player's inventory. Some Armor items are designed specifically to provide defense against physical attacks, while others provide other benefits and stat buffs such as reduced susceptibility to the elements or adverse weather, or giving protection against particular Environmental Hazards, but may in turn represent reduced protection from attacks. Players may choose how to balance their loadout for best effect depending on the adventure at hand. You might also want to see the Weapons, Skills and Attributes (Stats) pages to optimize your build.

How to get Armor in Atlas

Most Armor in Atlas is crafted, and can be obtained by harvesting resources such as Hide, Fibers, Metal Ingots and Fur and crafting the Armor in the correct Crafting Station.

In order to craft Armor in Atlas, you must first unlock the ability to do so through the Skills.

How to Upgrade your Armor

Armor and Clothing, like many other items in Atlas, can be progressively upgraded to provide better armor or stat buffs.

All Armor in Atlas

Cloth Armor is likely the first Armor a player will craft, but it should not be discounted later on despite its relatively low Armor rating, due to its ability to help you keep cool in hot places.

Hide Armor offers a defensive Armor bonus against damage (from both violent attacks and falling damage) and provides insulation bonuses against extreme temperatures and the elements. 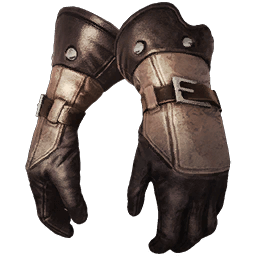 Fur Armor offers great protection against the cold, as well as improved Armor ratings compared to Cloth Armor, though still not so much as Plate Armor. 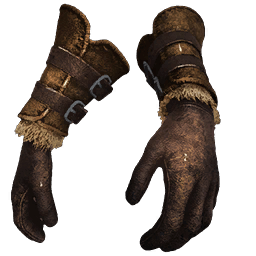 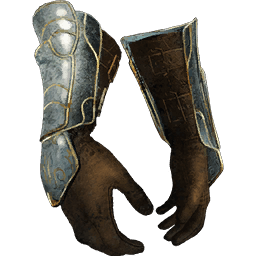 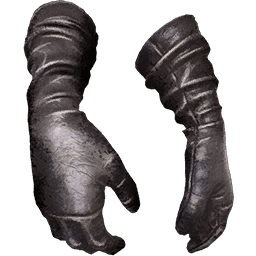 Shields can be equipped in the Offhand slot of your Armor and provides increased defense and Armor.